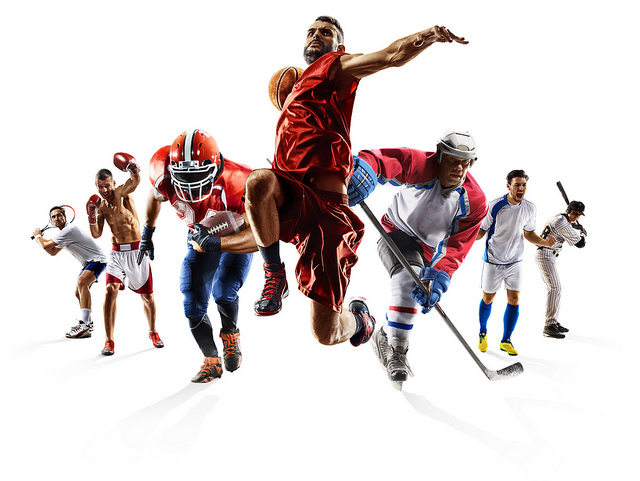 If you are a fan of the big four team sports, (baseball, basketball, football and hockey) there are a number of options to take in the game of your choice near our Gulf Shores condos and Orange Beach rentals. While the closest NBA and NFL teams are in New Orleans, and the closest NHL and Major League Baseball teams are in Tampa, being in the Gulf Shores region gives you the chance to see future stars, in fantastic seats for a fraction of the price of an NBA, NFL, NHL or MBL outing.

There's nothing quite like a trip to the old ballpark. The tradition of the game along with its customs and quirks provide the setting for a few hours of relaxation. In the Gulf Shores region there are 3 professional teams, including the Mobile BayBears. They all play in the Double A Southern League of Minor League Baseball (MiLB). MiLB operates under the commissioner of Major League Baseball as a "farm system" for the Major Leagues.

The quality of baseball at the Double A level is spectacular. This is where a Major League team will have their top prospects play. The three Double A teams near Gulf Shores and their affiliations, links to their schedules, and their top Double A prospects are shown below.

There is some great college basketball being played in the Gulf Shores area. The South Alabama Jaguars and the Southern Mississippi Golden Eagles are Division 1 NCAA programs. Attending a Division 1 college basketball game is a thrilling event. Games are usually on campus and the college sports atmosphere can be extremely lively.

The South Alabama Jaguars compete in the Sun Belt Conference with teams like Georgia State, Western Kentucky and Louisiana Monroe. Ticket information for Jaguars' basketball games can be found on the Southern Alabama Athletic Department Website.

The Southern Mississippi Golden Eagles appear to be headed towards post season play. Whether they play in the NCAA Basketball Tournament or the NIT tournament, catching a Golden Eagles game provides a look at the highest level of collegiate basketball. To track the Golden Eagles progress through the end of the season and the post-season you can follow them on ESPN.com.

Enjoying a growing surge in popularity, there is no sport quite like hockey. The speed of the action, the physicality, grace and skill of professional hockey players is truly remarkable. Tickets on the glass can be bought for as little as $29.

The Mississippi Surge, Pensacola Ice Flyers and Louisiana IceGators all compete in the Southern Professional Hockey League (SPHL). The Pensacola Ice Flyers are the reigning champions of the SPHL. Just 45 minutes away, it is worth the drive from our Orange Beach condos or Gulf Shores rentals if you are a hockey fan.